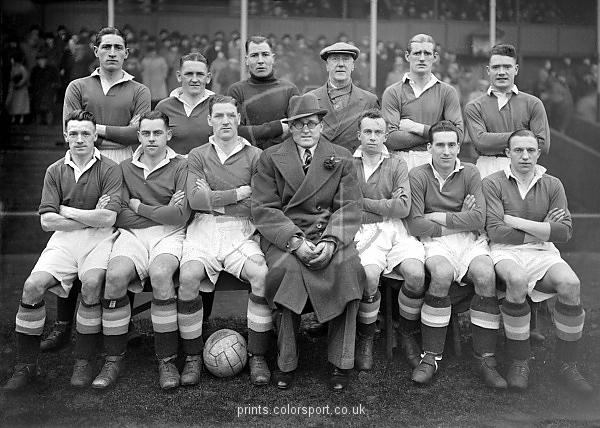 As part of our ongoing Brompton Cemetery clear up sessions and club heritage work, Rick Glanvill, Chelsea FC’s historian, has been finding out more about one particular past Chelsea player: We would love to track down next of kin. We know that Jack married twice: firstly to Ellen ‘Nellie’ Edwards in 1897; secondly, in 1942, to Winifred Jessica Farrington. He had at least three children from the first marriage: Nellie (1902-1983), Ruby (1915-2002) and another child who died young. Nellie married twice (first to tennis star Donald Butcher, then Chelsea footballer Albert Thain) but does not appear to have had children. Ruby also married twice, to Sidney Upton, then Leslie Keeble, and likewise appears not to have given birth.

Perhaps someone out there knew the Whitley family, or descendants, and has information to the contrary? We would love to hear it. Please contact us at enquiries@chelseasupporterstrust.com if you can add to the story.