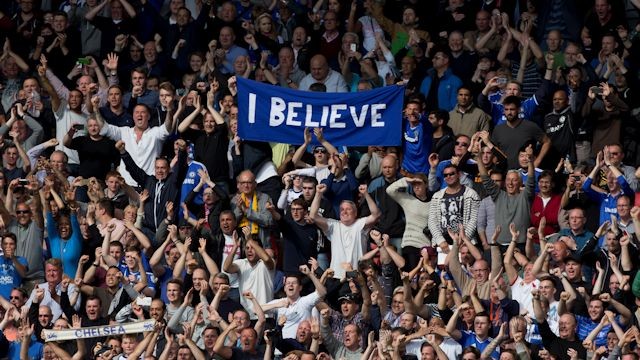 On Wednesday 2 November a number of top-flight fan representatives met with members of the team at Sky Sports who work across football coverage and fixture scheduling. It is hoped that this is the first of many meetings between match-going fans and broadcasters. The full statement can be found on the Football Supporters’ Federation site here.
Our co-opted representative Tim Rolls attended the meeting and provided the following update:

Members surveys by Premier League supporters organisations including Chelsea Supporters Trust have clearly shown that rearranged kick-off times at the demand of Sky or BT Sport are a significant frustration for match-going supporters, particularly but not exclusively travelling ones.  The impact on cost, work arrangements and family life of these rearrangements should not be under-estimated.

The recent meeting I attended with Sky, following on from a meeting of supporters representatives with the Premier League in July where the matter was discussed, was a necessary step in heightening stakeholder awareness of the impact of rearranged fixtures on match-going supporters.  It is, however, by no means the end of the process.  Further stakeholder dialogue needs to take place, involving PL, Sky, BT Sport and supporters representatives sitting round the same table.  Only by doing this is there a chance that supporters needs are effectively taken into account when PL fixtures are rescheduled.

We would like to thank Tim for his ongoing work in this area, along with other Premier League Trust representatives. This is an important and frustrating issue for many of our members. Thanks also to the FSF for facilitating the meeting as we look forward to some positive progress.