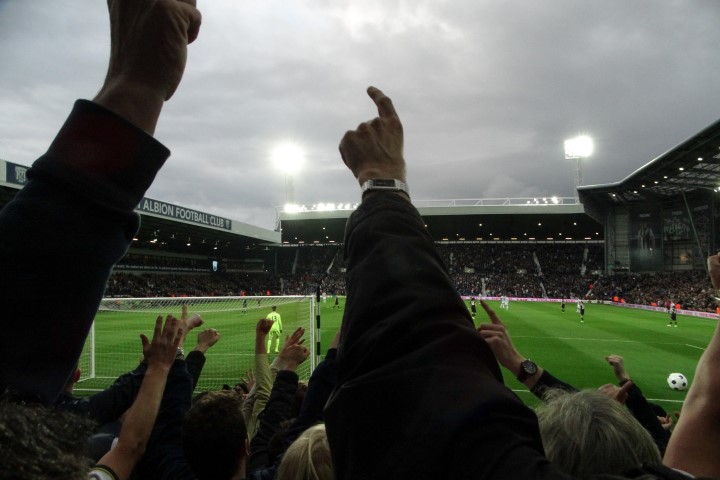 On Wednesday 14th June 2017 the much anticipated Premier league fixtures for the coming season were announced, but at what cost for travelling fans?

CST board member Tim Rolls along with other team’s Trust board members Kat Law of THST,  Anna Burgess of Spirit of Shankly,  and Amanda Jacks FSF Caseworker, a working group set up under the auspices of the Football Supporters Federation, have worked tirelessly for many months compiling analysis of the fixtures as evidence of the difficulties match going fans face.

“Packed stadiums and a vibrant atmosphere are key parts of the ‘product’ the Premier League sells to broadcasters. But anti-social kick-off times, midweek journeys the length of the country when no public transport is available and short notice rearrangements for TV purposes are making it increasingly difficult for fans to get to games.”