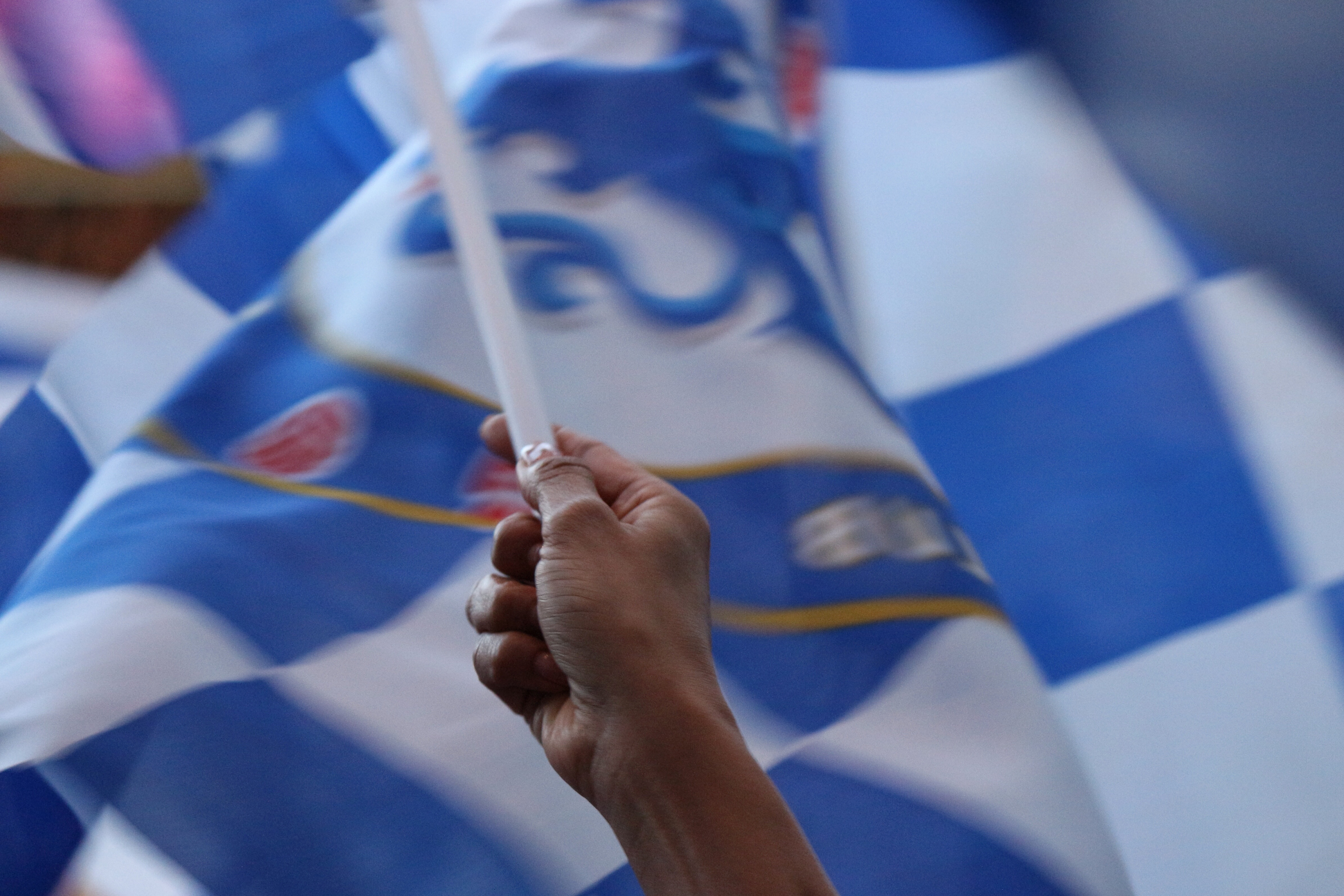 Warm congratulations to all Chelsea supporters for their support in a season that exceeded many of our expectations in winning the League for the 6th time, tinged with disappointment at failing to do the ‘Double’ by losing the FA Cup final to Arsenal. For many it has been a season to remember and somewhat better than last season, to say the least. Thanks must go to Antonio Conte and the players for the entertainment they have given us this season and for the hope of more success and trophies to come.
The Board would also like to say thank you and farewell to John Terry who took his final bow at the end of this season. His has been a remarkable career the like of which we are unlikely to see again. JT, thanks for the memories and for the support you have given to the Trust and many Chelsea supporters.
And so to business…

You can download the newsletter and read it here: