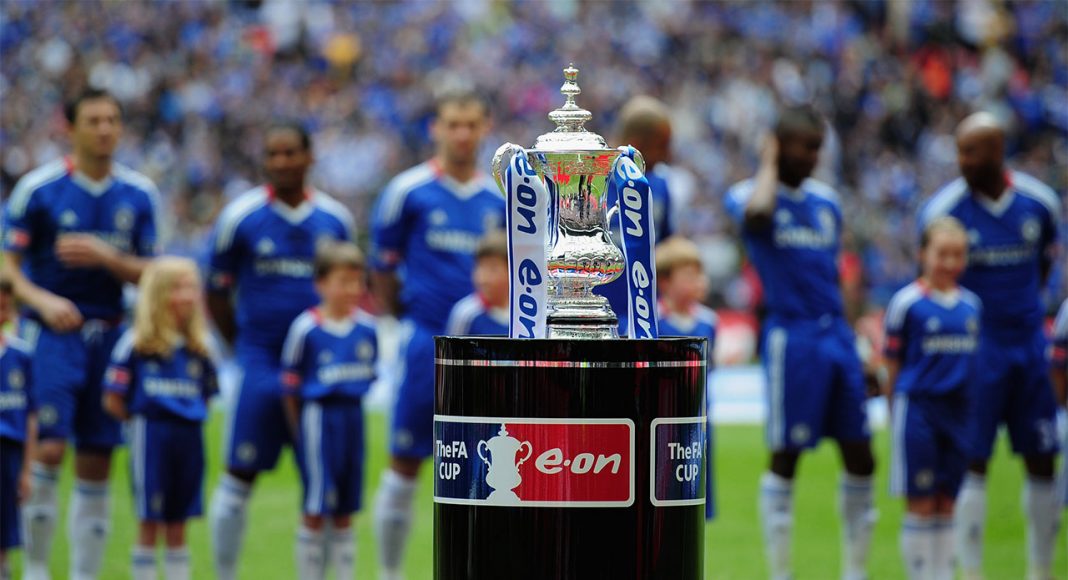 On Saturday our loyal fans will be supporting their teams at the FA Cup Final. Most will already have provided their support at more than 20 games over the season and some will have done so at up to 50 games across the country and in Europe. All will have invested a considerable chunk of their hard earned income in their loyalty and passion.

Regrettably the majority of those fans will be paying an outrageous £115 or £145 for their tickets, courtesy of an unprecedented imposed price hike of over 30%. At a meeting with a delegation of supporter groups from the then semi-finalist clubs in April the FA told us that it’s immediate financial commitments precluded it from revisiting prices for this season’s final, but agreed to undertake a further review for next season.

From next season the FA’s coffers will be boosted significantly by a ‘transformative’ new broadcasting deal for the FA Cup itself, as well as new improved deals with major sponsors. While most of this will rightly be invested into grass roots football, it is not unreasonable for a small element of that windfall to be invested in the regular fans whose vocal and visual support creates the spectacle that those broadcasters and sponsors have invested in.

On Saturday our respective supporters will be fierce rivals, but after the match, whoever wins, we will be united with all supporter groups in holding the FA to account to set an example as the game’s regulator, and to consult with us to reinstate and preserve a fair deal for fans.