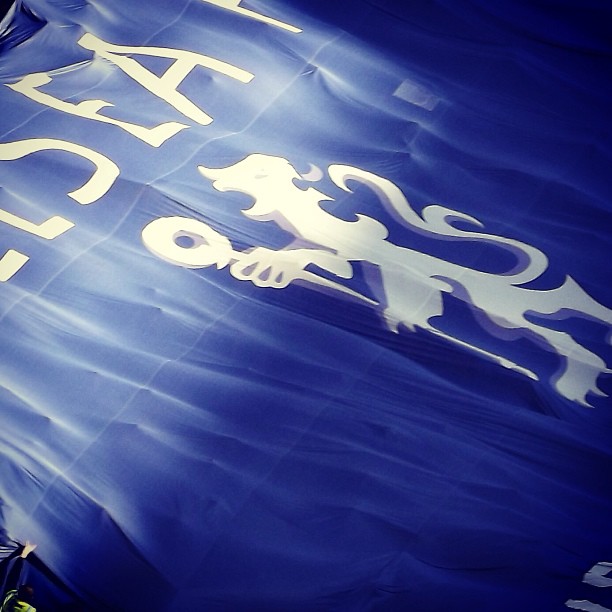 The results of the Chelsea Supporters’ Trust Annual Survey for 2019 are now available and can be downloaded here.

The 2019 survey held in April Last year and was open to members and non-members alike and two thousand responses were received. We’d like to thank all of you who participated in the survey.

We apologise for the longer delay in releasing the results this time. We will ensure that this year’s survey is released much earlier.

It is arguably one of the most important activities the Trust is involved with on your behalf. It is an important barometer of our concerns, issues and views on the Club and in addition the results feed into the motions you vote on at the AGM which in turn become CST policy for the year ahead.

We will be meeting with the Club next week to discuss the survey results in detail and any concerns and issues arising.

We appreciate that the survey was conducted prior to the end of the season. Therefore, it is worth pointing out that it was taken when there were very strong feelings concerning the, then, manager and his style of play. At that time, we had yet to reach the Europa League final and it looked unlikely that we would finish in the Champions League spots. Many of the responses and comments reflect the turmoil of the time and have significantly reduced satisfaction ratings in many areas. Had the survey been conducted after the season ended, we may have had a different response with less negativity. Of course, since then we have also had a new manager and playing style which has addressed many of the issues.

The report contains the full response, but some of the  main, non-playing, highlights are :

Once again thanks for your support.