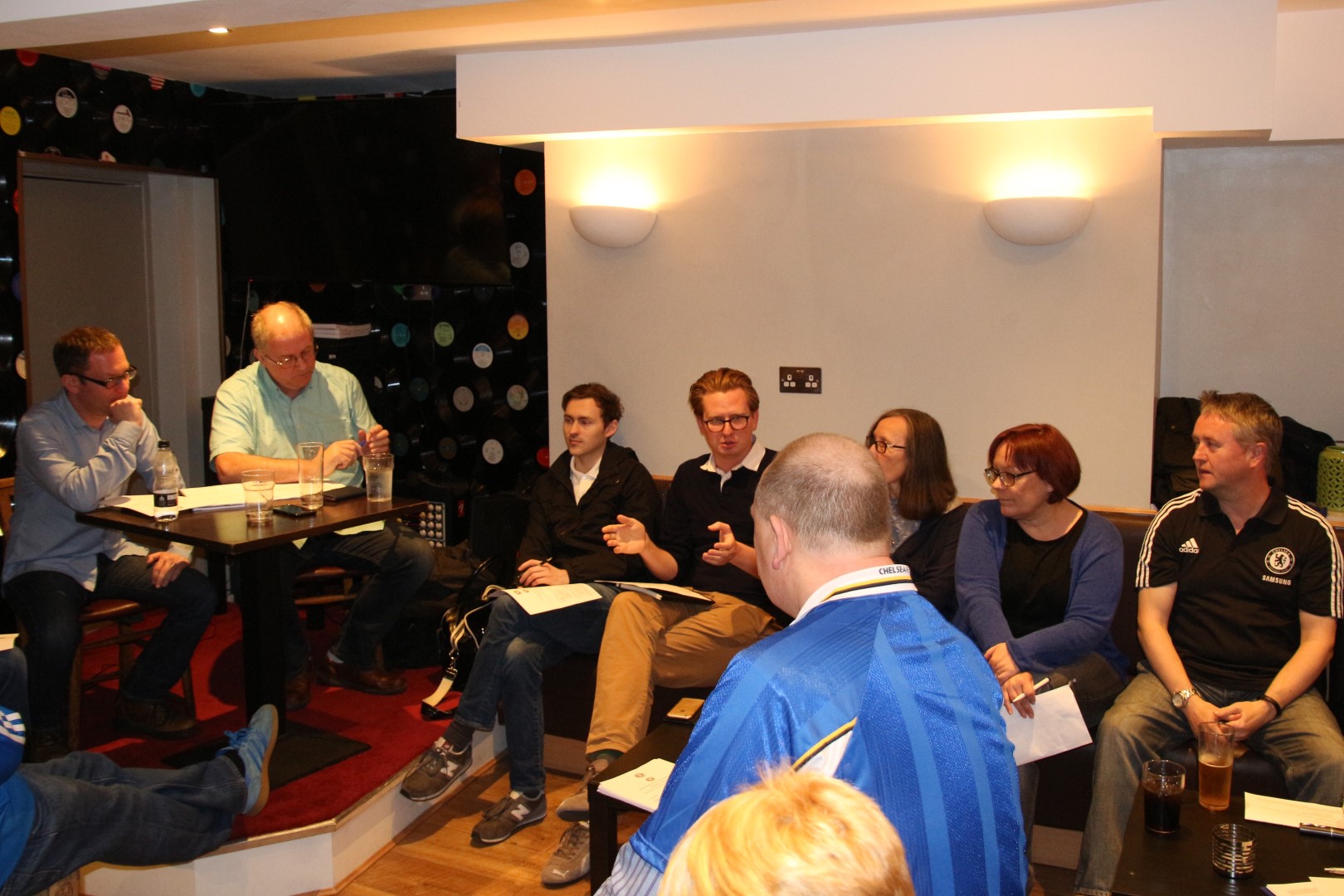 The audio of the meeting can be found here: 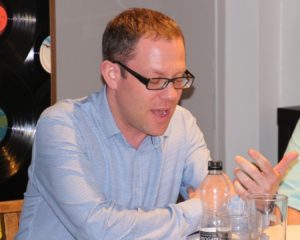 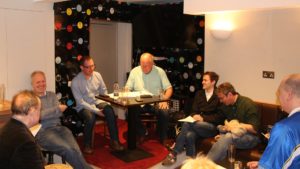