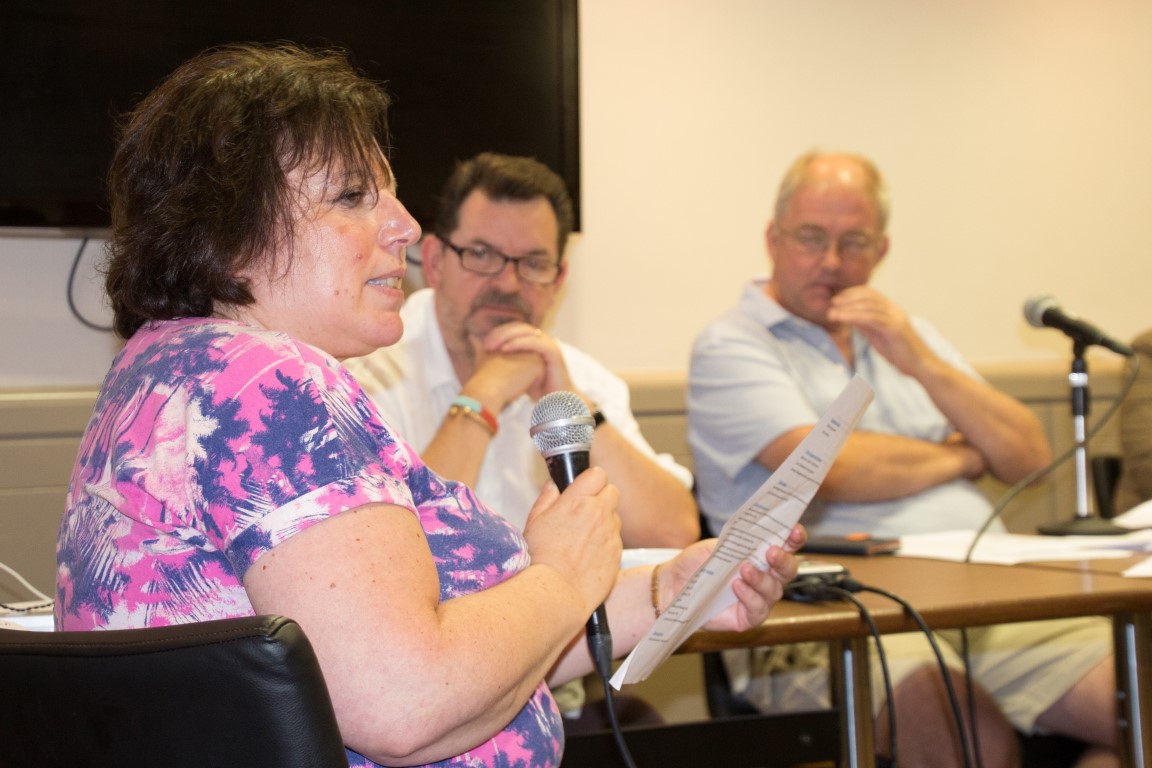 The results of the recent Chelsea Supporters Trust Board election and the voting on each CST Motion, as proposed in the AGM of 13th have now been released. The vote for the new Board was an ‘affirmative vote’ with 9 members standing for election or re-election. Each member required 50% of the vote to be elected.

We trust the membership will extend a warm welcome to new Board members Dan Silver and Chris Rayburn and to the returning Board members as well.

The first meeting of the new Board was held on Thursday September 1st and with Tim Rolls standing down as Chair of the Trust, the new board’s first task was to elect a new Chair and a new Treasurer.

We are delighted to announce that David Chidgey was elected by the Board to be the new Chairman of the Chelsea Supporters Trust. Charles Jackson was elected as Treasurer and Paul Jeffrey will remain in position as Secretary.

In addition, we have now received the results of the voting for the Motions from the Board.

As you can see every Motion proposed by the Board has been backed positively and bar a percentage point or two unanimously!

This gives the new Board a very strong mandate from the membership going forward on the supporter issues that affect them most.

The Board are currently working on a new ‘working group’ structure to ensure that our work on these motions is expedited as effectively as possible over the next year. We will also be announcing a date for the first SGM of the season very soon.

To all of our members who took part in the AGM, the election of the Board and for voting on the Motions, many thanks. This democratic process is exactly what sets the Chelsea Supporters Trust apart in that we are answerable to the membership and we work on the issues mandated by the membership.