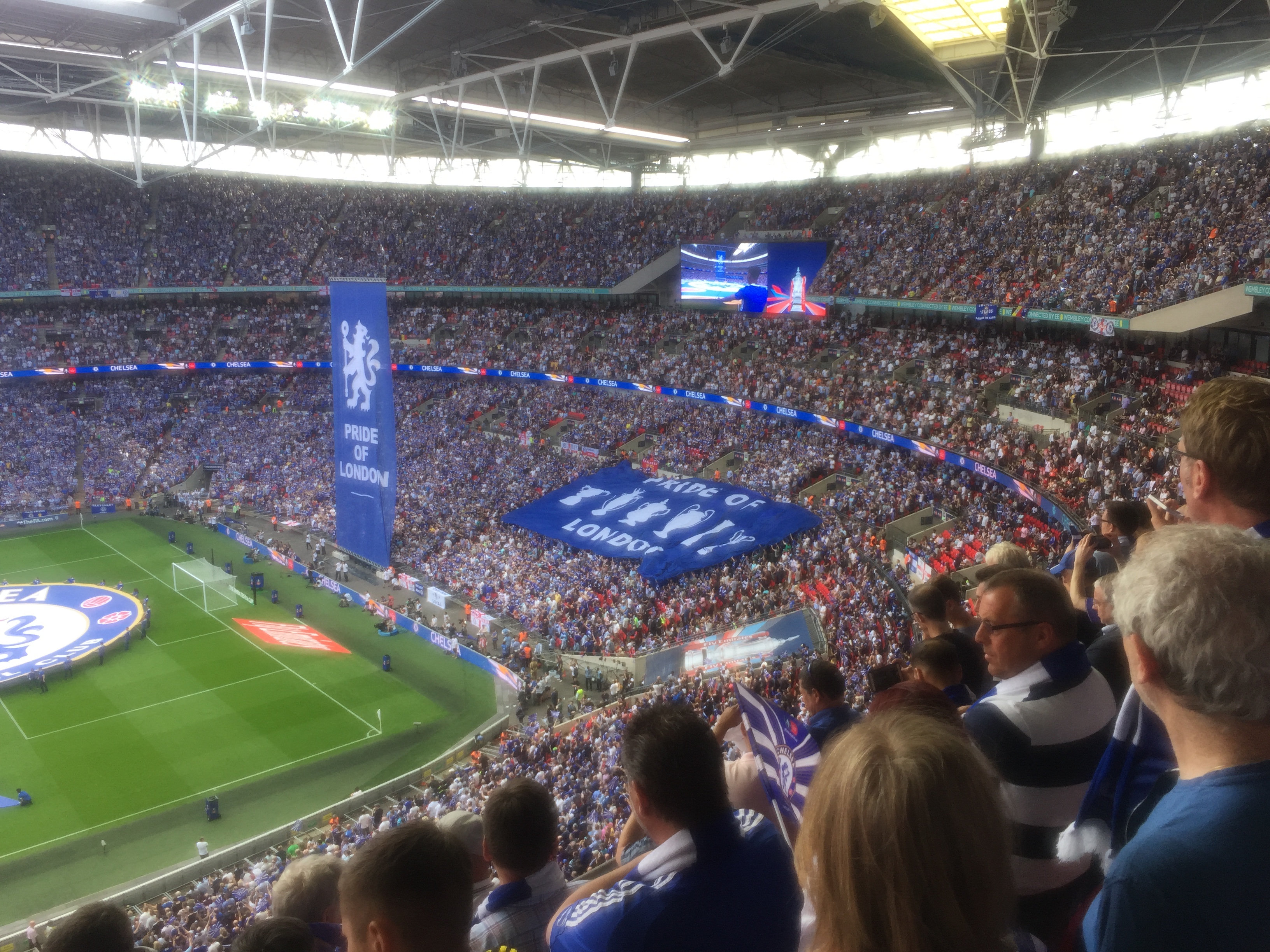 The decision to raise prices for the FA Cup semi-finals and finals to the highest levels ever defies belief. The FA has secured record broadcast rights for the competition, there is a lucrative sponsorship deal in place, and attendances throughout the competition have been higher than in recent years. The FA itself is in better financial health than ever. So we cannot see the rationale for hiking prices.

The FA could have tried to explain the reasoning to fans, but once again the people who are the lifeblood of the game, the paying customers, were not consulted or even given advance notice. Like it or lump it is the clear message.

Supporters of all four clubs have already spent a fortune following their teams from round three onwards. Our reward for reaching the last four is price rises 10x the rate of inflation. The FA has taken this decision at a time when, by contrast, the Premier League has reduced the cost of away tickets to a maximum of £30.

Freezing the lowest ticket price category is a token gesture that will benefit only a small minority of supporters. These price increases further illustrate the longstanding issue we have with the FA as both the regulator of the game as well as the worst offender when it comes to excessive ticket prices for fans. A concession discount of just £10 further compounds the issue.

The price of football at the top level is already extortionate. This latest decision is nothing more than opportunistic exploitation of fan loyalty. We expect better from a body that claims to be the guardian of the game, especially in the oldest and most famous cup competition in world football.

We wonder, too, how the FA’s commercial partners feel about being associated with such naked opportunism.