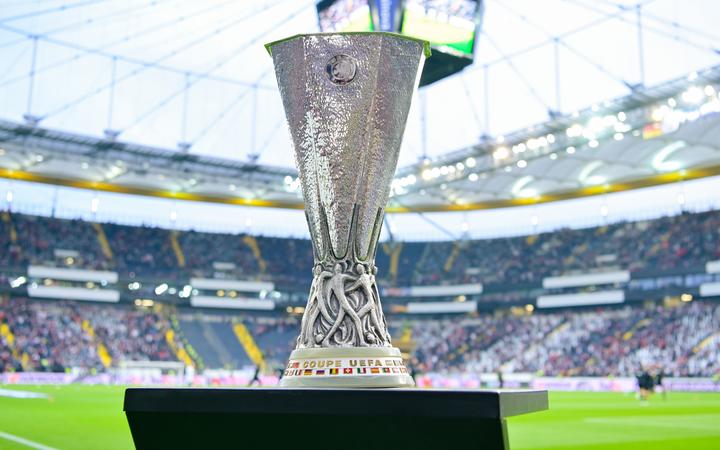 Ahead of tomorrow’s draw in Monaco for the Champions League and Europa League 2019/20 tournaments, supporters of last season’s four finalists are calling for changes in how UEFA manage the finals. ​

Reaching a UEFA Champions League or Europa League final should be a wonderful experience for a club’s supporters. Instead, they can face a struggle just to attend the match. ​Problems range from inadequate numbers of tickets being awarded to the finalists through to all-but-impossible travel arrangements. Too often fans who had supported their clubs in every round up to the final were left out of pocket or not able to attend the final at all.

We have drawn up a six-point action plan to improve the supporter experience. It has been referred to the Football Supporters’ Association (FSA) and Football Supporters Europe (FSE). We now call on UEFA to engage in meaningful dialogue with supporters and address these points.

1. Allocation: 80% of tickets should be made available to the two competing finalists. with the remaining 20% for sponsors, the football family, key stakeholders and small general sale.

2. Capacity: only stadiums with large capacities should be selected to ensure maximum ticket availability. We suggest 60,000 or greater for the Europa League final; 75,000 for the Champions League final.

3. Affordability: ticket pricing for the final to be fair and affordable. There should be a stretch pricing policy allowing choice for fans.

4. Accessibility: the final venue must have the highest standards for accessibility for people with disabilities, including travel access to the stadium; sufficient food, drink and washroom facilities; and have not been subject to a UEFA charge for the treatment of fans for at least 24 months prior to the final.

6. Equality: the host country must abide by a human-rights and equality policy that ensures no discrimination or denial of right of entry is applied to any player or supporter travelling to the final.

Tomorrow’s much hyped draw will involve everybody from the football family except the very people without whom there would be no European Football – its supporters. We call upon UEFA to strengthen its dialogue with fans and request that they start by engaging with groups like ourselves to discuss the proposals we have put forward to improve arrangements for fans at the final stage of the Champions and Europa Leagues.